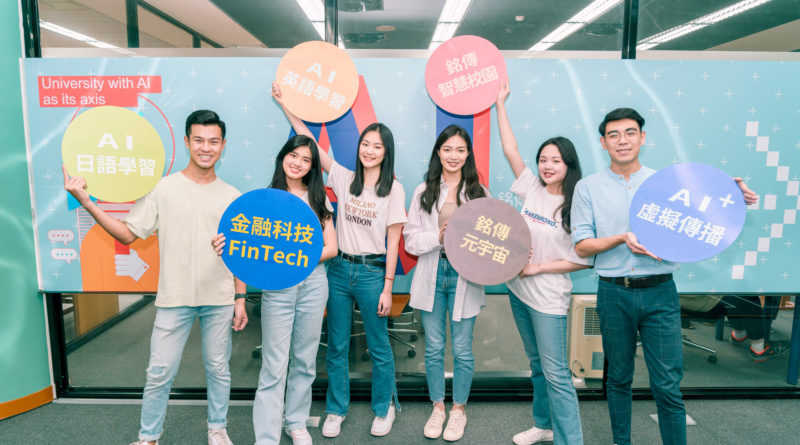 On June 1, Times Higher Education announced the Asia University Rankings 2022, which ranked 616 universities from 31 countries and regions in Asia, including 40 universities in Taiwan. The only U.S. accredited university in Asia, Ming Chuan University has been on the list for six consecutive years, making it one of the few private universities to make the list.

President Shen stated that Ming Chuan University has made great efforts in teaching and learning to expand the diversity and global nature of culture and knowledge. With 12 schools/colleges, more than 20,000 are studying at MCU’s five locations at Taipei, Taoyuan, Jihe, Kinmen, and the United States. The university has fully integrated the teaching practice of “global knowledge localization, local knowledge globalization”, and signed cooperative alliances with more than 360 overseas institutions, providing students with opportunities to exchange and intern at these institutions, and export Taiwan’s local culture.

In recent years, MCU has been promoting cross-disciplinary learning through AI academies to meet the challenges of the digital age, such as Big Data, AI, and IoT, and to encourage students to practice creativity, innovation, and entrepreneurship. May every MCU student continue advancing in internationalization, keep up with the times and live up to the name of being part of the Ming Chuan family. 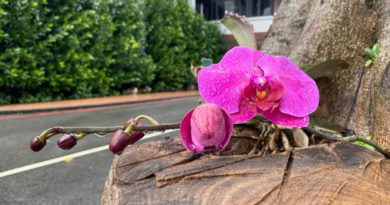 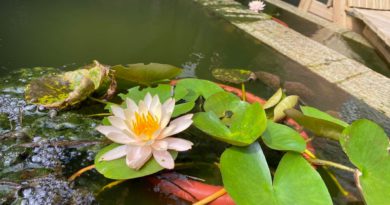 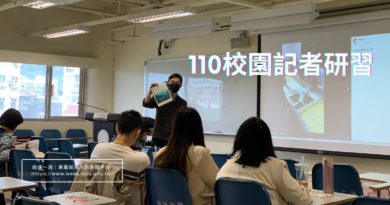