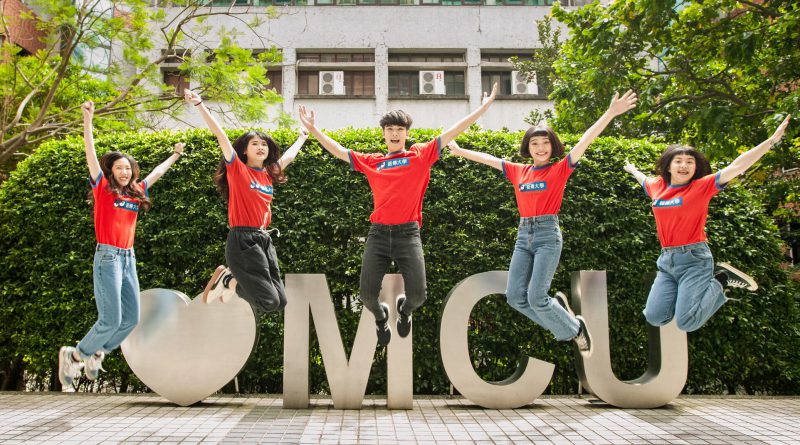 by Sandra Chen
The most influential university rankings, the UK Times Higher Education, announced the Best ‘Golden Age’ Universities 2020 on June 24. MCU has been included in this ranking for 2 consecutive years as No. 251-300 in the world, which is among the top 10 in Taiwan.
The Best ‘Golden Age’ Universities 2020 reviews the best universities around the world that were established during 1945-1967 with a history more than 50 years, but less than 80. Thirteen carefully calibrated performance indicators in five areas are calculated to produce this ranking, using the same methodology as the World University Rankings. This year, 11 universities in Taiwan are listed in the ranking and MCU is only one included for 2 consecutive years. Compared with last year, MCU has obvious improvements in all areas, with a noticeable growth in the number of cited papers.
Established for 64 years now, MCU continues to hold true to its educational philosophy of “attending to all students with parental care, support, and guidance” and promoting the educational goals of “Excellence, Professionalism, and Internationalization.” MCU positions itself as an international comprehensive university that emphasizes teaching and practical research. In recent years, Ming Chuan has actively promoted AI smart campus and teaching implementation while establishing the Ming Chuan Global Educational System to continue step forward to become a world-renowned university. 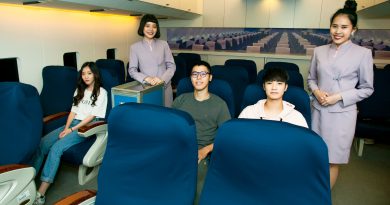 MCU ranked No. 1 in Taiwan for Hospitality & Tourism Management in the Shanghai Ranking’s Global Ranking of Academic Subjects 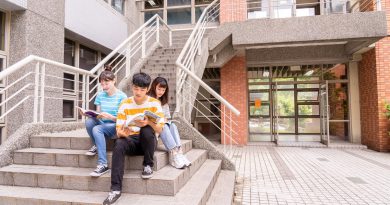 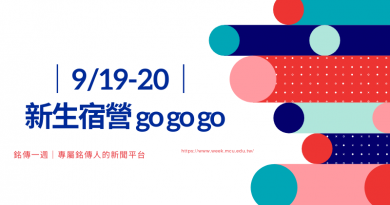