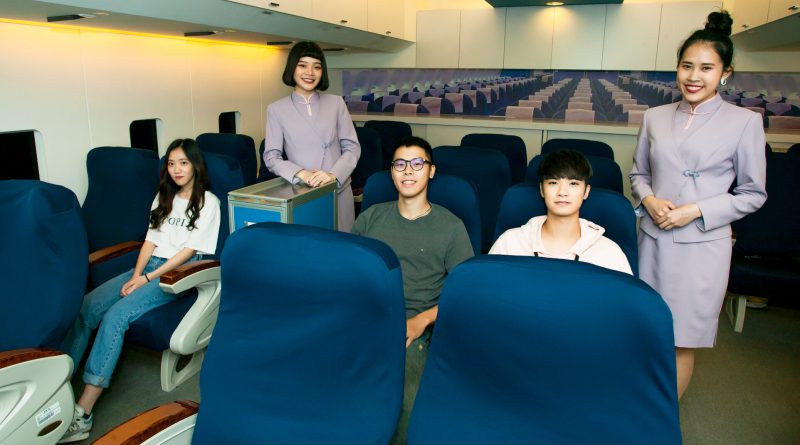 Shanghai Ranking Consultancy, one of the three most influential and widely observed university rankings, announced 2020 Shanghai Ranking’s Global Ranking of Academic Subjects on June 29. MCU made a huge leap forward in the subject of Hospitality & Tourism Management under the field of social sciences, now ranked at No. 37 globally, up from No. 51-75 last year. This ranking is the top in Taiwan and MCU is the only private university to enter the ranking; meanwhile, standing at No. 5 among all higher education institutions in Taiwan, Hong Kong and China.

This year, 300 higher education institutions around the globe entered the ranking for Hospitality & Tourism Management subject, including only seven institutions from Taiwan. Ming Chuan University ranked No. 37, which is the highest among all institutions in Taiwan, and has been ranked in the Top 100 for three consecutive years. Ranking is evaluated based on academic performance including number of papers published in important journals from 2014 to 2018, normalized paper impact, percentage of papers with international collaboration, number of papers published in top journals, and number of honored faculty, etc. 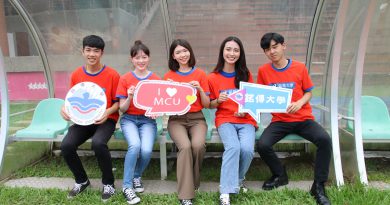 Welcome to a new semester at MCU! 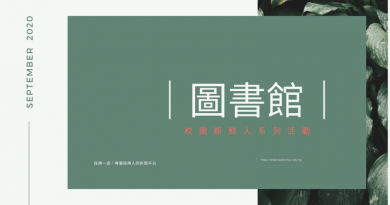