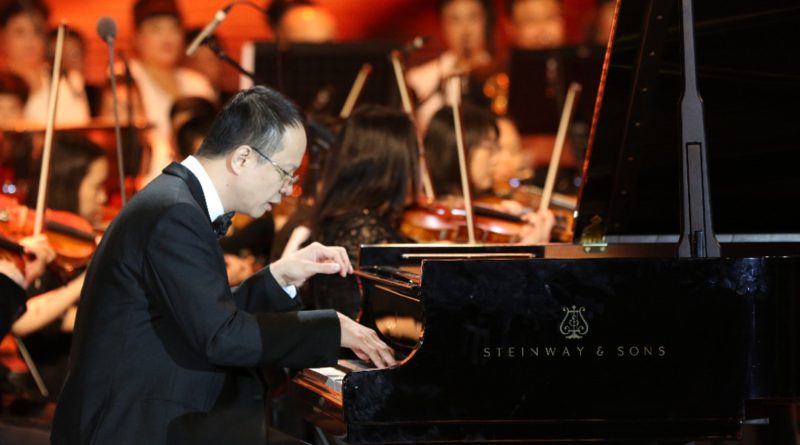 The COVID-19 pandemic has disrupted the pace of people’s lives, but it can never break off a musician’s pursuit of art. Chinese Austrian Rueibin Chen accepted an interview with Ming Chuan Magazine wherein he shared his point of view on university arts education and also expressed his admiration for Ming Chuan University Founder Dr. Teh-Ming Pao.

Chen talked about how art and cultural activities worldwide have been disrupted by the COVID-19 pandemic, and arts education was forced to adopt online learning. To Chen’s way of thinking, the emotional and appreciative atmosphere of live piano performance are irreplaceable. He mentioned Austria as an example; as the country is also affected by the pandemic, but even when there are more performers than people in the audience, all performers still give heartfelt performances in their concerts, which illustrates their perseverance in the arts and their responsible attitudes.

Chen stated that arts education is not just about theory; arts literacy must be cultivated through practical training and participation. Chen emphasized that whether or not you want to be a musician, arts literacy can help people in different professional fields. He mentioned Apple founder Steve Jobs as example, who studied art during his university years, and he used this knowledge in the technology field, which is what made Apple become the popular brand it is today.

Now let us appreciate the piano performance and musical journey of Rueibin Chen, who has earned the reputation of “Angel Fingers”, through this video! 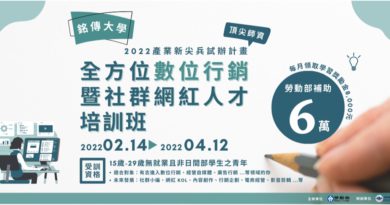 Spring Blooms Welcome Everyone Back to Campus on February 21 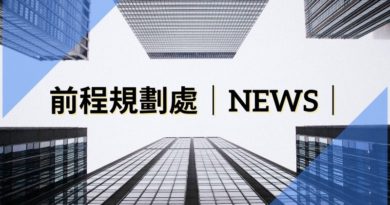