The General Secretary’s Division is going to hold an “Online Ming Chuan 63rd University Anniversary Celebration Event” on March 25, 2020 (Wed.) at 9 AM. The event will be continuously streamed online for 6.3 hours, during which faculty members and students at each campus can use different means to convey their best wishes to the university. The event will be hold be held on the plaza in front of 7-11 convenience store on Taipei Campus from 9 AM to 3:30 PM, and the online streaming will sync with Taoyuan Campus, Kinmen Location, Jihe Complex, and Ming Chuan University Education and Culture Center in Thailand. Dr. Shen, Pei-Di, MCU president and Dr. Lee, Chuan, Ming Chuan Chancellor will join in the celebration together with everyone on the event day. 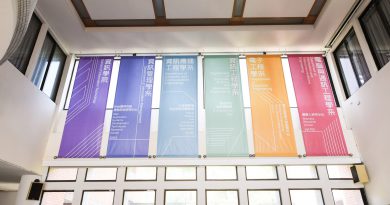 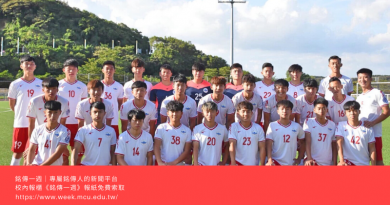