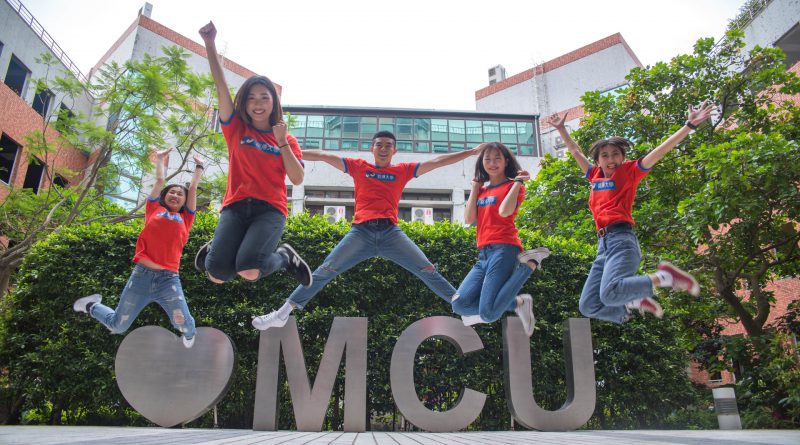 Emerging Economies Rankings adopts the same five aspects with 13 indicators as the World University Rankings for evaluation. Corresponding with the features of universities in emerging economies, the weighting of each indicator is adjusted, comprising teaching (learning environment) 30%, academic research 30%, paper impact 20%, industry-academia performance 10% and internationalization 10%. Ming Chuan University has been affirmed for its internationalization.

President Lee stated that Ming Chuan has been actively expanding Localization of Global Knowledge and Globalization of Local Knowledge, and has achievements in recruiting international students. In accordance with the latest higher education institutional affairs information posted by the Ministry of Education in 2018-19, Ming Chuan has a total of 2011 international students (including international students, Overseas Chinese students, students from Hong Kong and Macao, and Mainland China students), top among private universities. In line with the New Southbound Policy promoted by the government, MCU Thailand Education Center was established in March 2018, which attracts many Thai students to study in Taiwan. MCU is also planning to establish Education Centers in both Japan and Cambodia, gradually establishing Ming Chuan as an international university with our features and reputation of taking on the world, while letting people around the world see Ming Chuan. 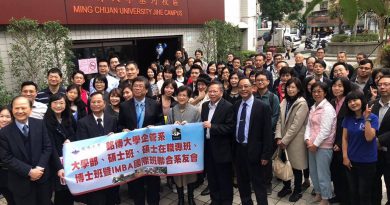 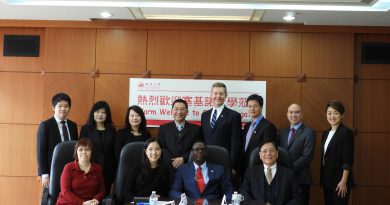