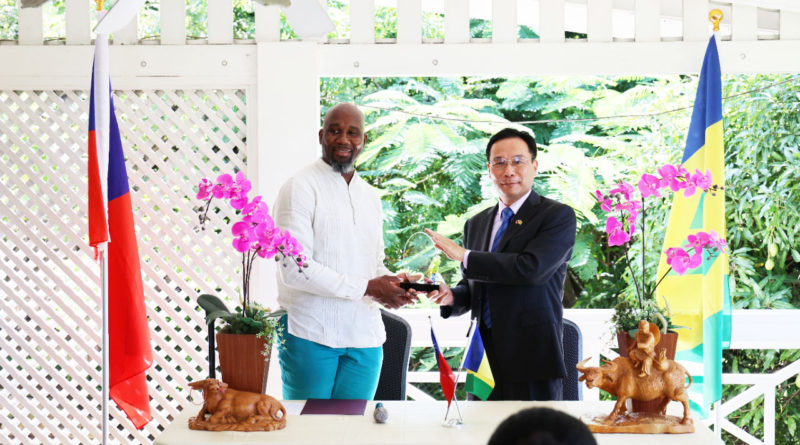 On November 15, 2022, on behalf of Minister of Education, Wen-Chung Pan, Ambassador Sha-Li Lan of the Embassy of the Republic of China (Taiwan) in St. Vincent and the Grenadines, presented a “Distinguished Taiwan Alumni Award” to Kenton Chance, the founder and executive editor of the St. Vincent iWitness news website for his excellence performance in promoting a free press environment in the nation.

In 2006, Kenton Chance received a one-year Mandarin and a four-year university scholarship from the Taiwan government. In 2011, he graduated from Ming Chuan University with a bachelor’s degree in Journalism and Mass Communication, and continued to complete his Master’s degree in International Affairs in the following year. He graduated top in his class for both these degrees and is still proud of this till today. While studying in Taiwan, he participated in many activities, including editing the MC magazine, dragon boat races, department basketball team, and assisting with activities for the Caribbean community in Taiwan, including participating in the Caribbean food culture exhibition, etc.