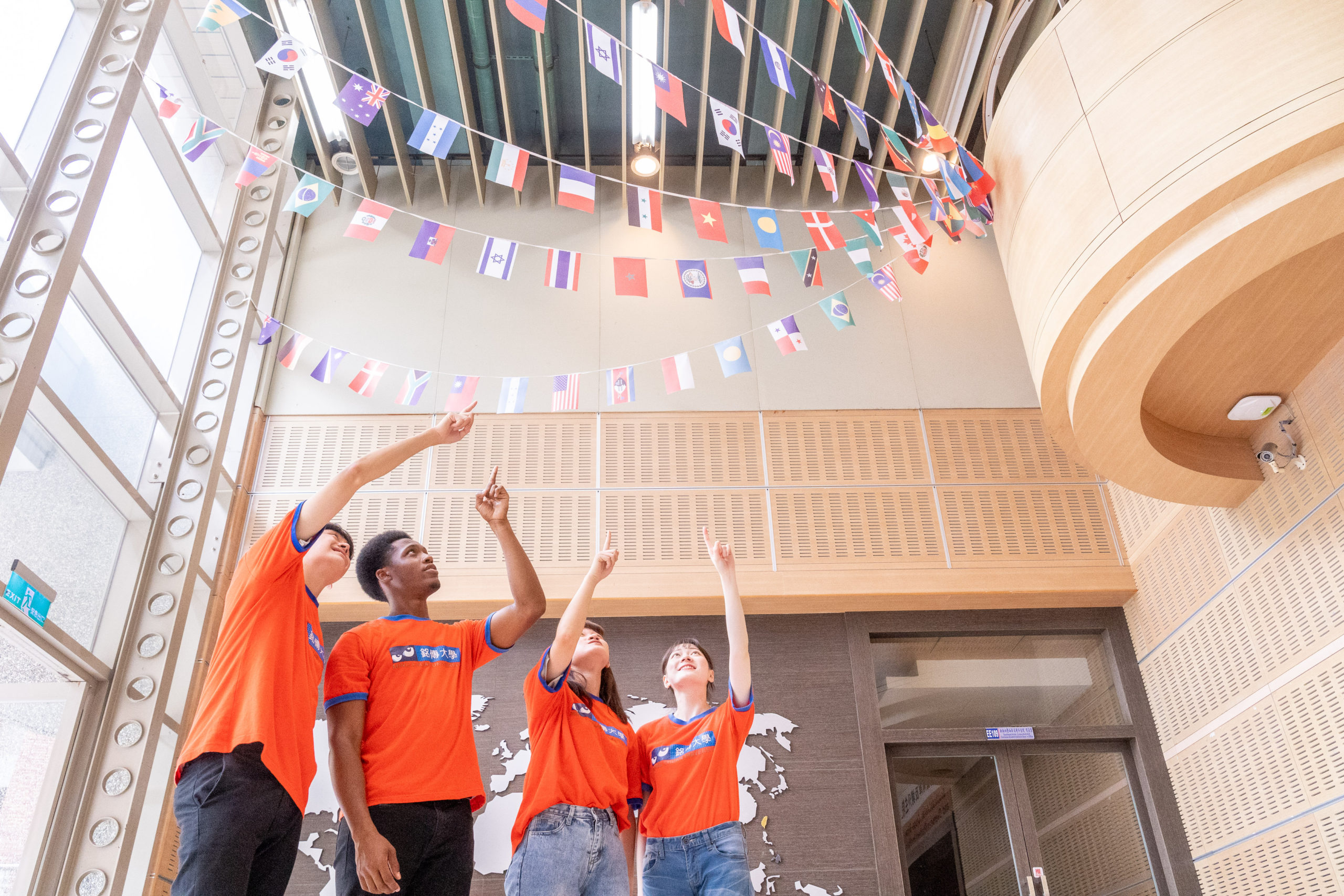 The Emerging Economies University Rankings 2021 published by the Times Higher Education World Reputation Rankings were released on March 9, 2021. There are 606 universities in the ranking this year; 48 territories are represented, and 38 universities in Taiwan were ranked. MCU has earned a place in this ranking for four consecutive years now. 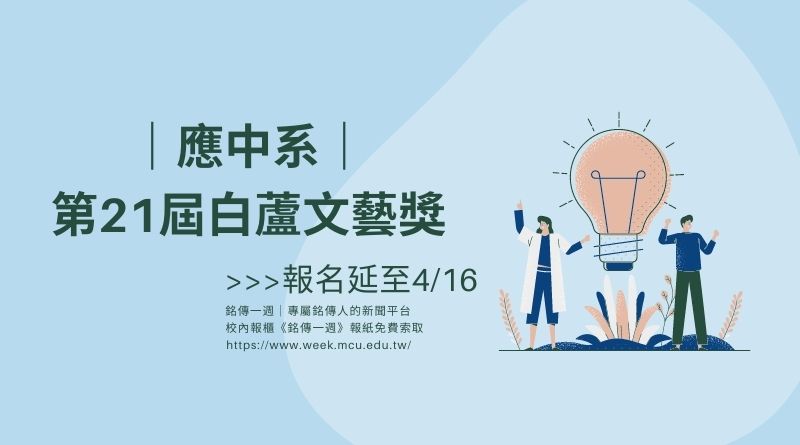 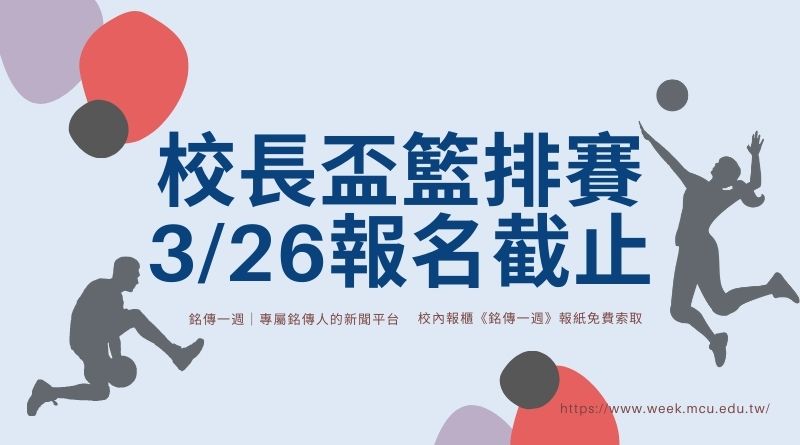