In line with the disease containment regulations for COVID-19, the 31st MCU Literary and Arts Awards Ceremony will be held on two campuses for the first time in its history. The ceremony will be held on May 18 noon in Taipei Campus Multipurpose Theatre and Distance Education Classroom and on May 19 in the atrium of EE Building, wherein a total of 63 students will be awarded prizes. To lower the risk of cluster infection, the ceremonies are only open for prize winners; faculty members and other students can share in their happiness through online streaming.

Submissions to the 31st Ming Chuan University Literary and Arts Awards were lower than previous years due to COVID-19 disease, which made it more difficult for overseas students to participate. International students won all the prizes in English Creative Writing, with first prize going to Chanolde Munroe from JMC; she won third prize last year and set her hopes on first prize this year. The second prize goes to Laine Firisua, third prize to Henry Samir Bendeck Kafati, and honorable mentions awarded to Kuang, Jian-Yong, Daisy Bailey, and Eric Christopher. Meanwhile, the first prizes for Chinese Novel, Modern Chinese Poetry, and Song Writing were awarded to Wang, Xian-Le (China), Wang, Yi-Fei (China), and Yang, De-Hui (Malaysia), respectively. In general, overseas students achieved great performances in the competition even with a low actual number of prize winners. 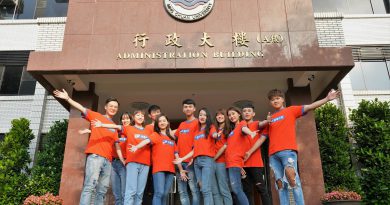 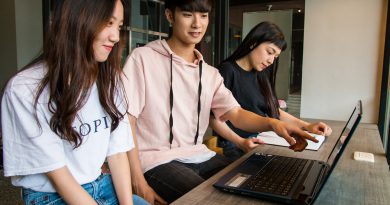 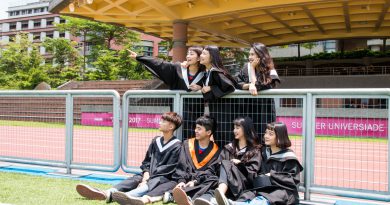