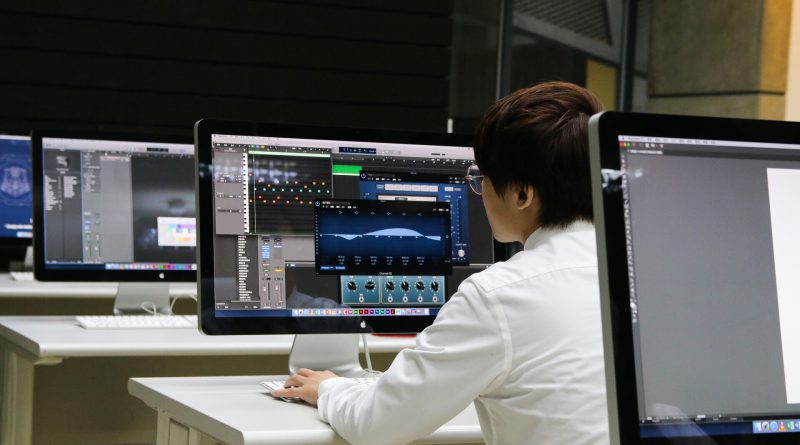 Times Higher Education (THE) released Emerging Economies University Rankings 2020 on Feb. 18, 2020, listing a total of 533 universities in 47 countries. Ming Chuan is one of the 36 universities in Taiwan appearing in the ranking. MCU’s performance in educational operations and its results in international education have been repeatedly affirmed at home and abroad, which has led to MCU being included in the ranking for 3 consecutive years. 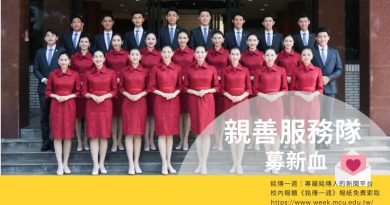 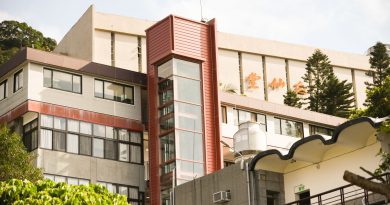