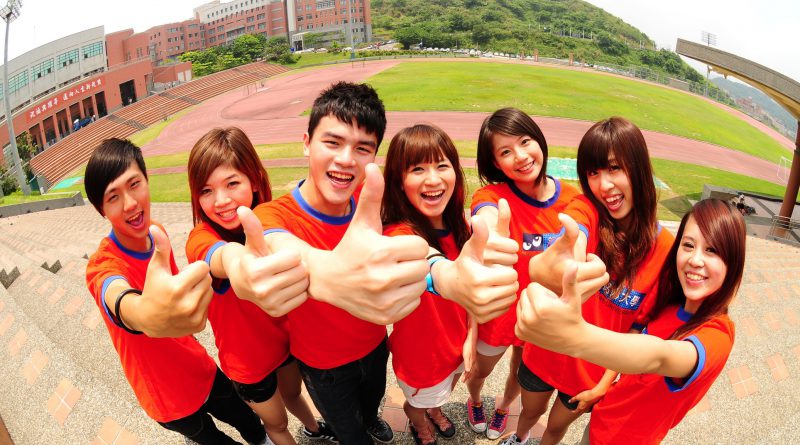 MCU educational achievement is affirmed again with the honor of 2017 Nationwide Top 20 University Education Achievements announced by Cheers Magazine on February 7, 2017 at NTUH International Convention Center. Under President Lee’s leadership, MCU has stepped into a position as an international comprehensive university with its mission, three goals of professionalism, excellence and internationalization and 10 Pillars based on MCU education philosophy. MCU has been awarded this honor for 3 consecutive years; being the Top 11th University nationwide among 151 universities in Taiwan demonstrates that our educational outcomes are affirmed by the society.

President Lee noted that MCU has been promoting International Education for a long time. MCU is not only the First U.S.-Accredited University in Taiwan, but also the First U.S.-Accredited University in Asia. MCU is the only university with an overseas location; moreover, the 1st cohort of MCUMI graduates last year achieved 100% employment. In the meantime, MCU campuses in Taiwan are an international village. Recently, the promotion of 10 Pillars education takes each student as a unique individual so that they can cultivate helpful benchmarks integrated into their education. In combination with Big Enterprise Projects that help to enhance students’ employment competitiveness, Ming Chuan achieves the goal of students graduating into employment to create the MCU advantage.

The 2017 Nationwide Top 20 University Education Achievement Survey conducted by Cheers Magazine was distributed to 151 presidents of higher education institutions (excluding colleges); 140 valid questionnaires were returned (a return rate of 92.7%), in which each of those universities indicated a maximum of three institutions recommended for the Top 20 list.