The 2020 World University Rankings published by the Times Higher Education World Reputation Rankings, released on September 11, 2019, includes Ming Chuan University and 1400 higher education institutions from 92 countries and regions, which is the largest-scale ranking worldwide. Since 2016, MCU has earned a place in the World University Rankings for four consecutive years along with 36 other universities in Taiwan.

MCU actively promotes the educational goal of “Localization of Global Knowledge, Globalization of Local Knowledge”, and has steadily established itself as an international university. The Ming Chuan Global Education System, with multiple campuses and locations, emphasizes innovative teaching and applied research, making Ming Chuan visible to people around the world as MCU takes on the world. 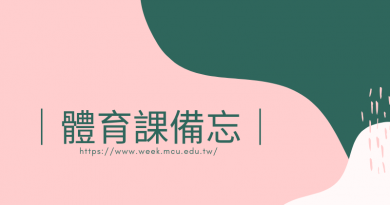 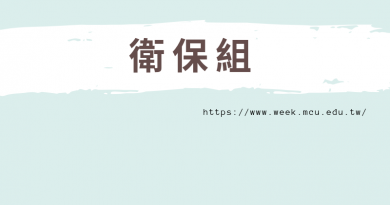 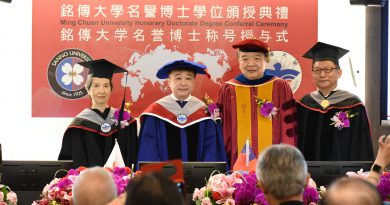