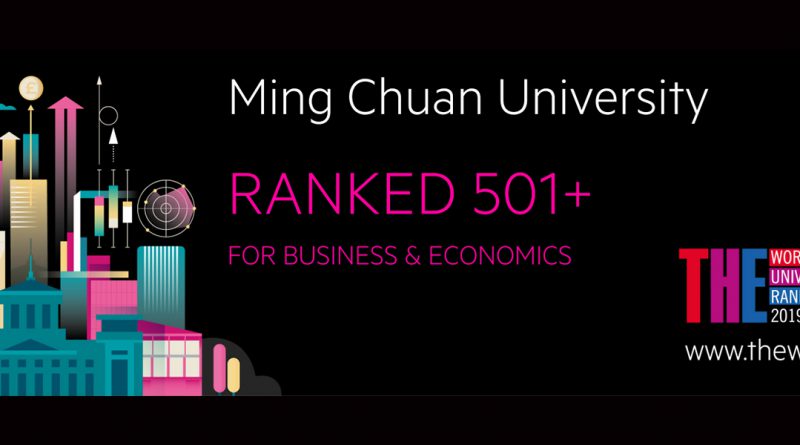 With its origins as a commercial college, Ming Chuan University was proud to have its School of Management earn AACSB accreditation in July 2017. This esteemed accreditation, which includes less than 5% of elite schools of business around the world, indicates that our teaching quality, research ability and students’ performance have been affirmed internationally. 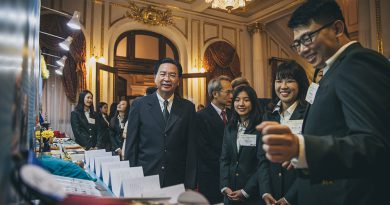