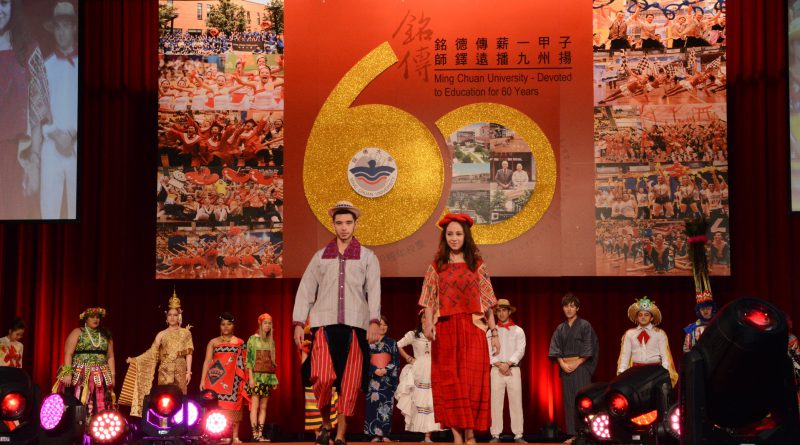 According to the 2017-18 university registration rates announced by the Ministry of Education on December 27, 2017, MCU was ranked Top 4 among private universities (excluding vocational and technology institutes and religious institutes) with 93.13% registration rate (including Doctoral, Masters’ and Bachelors’ Programs), proving that MCU’s educational philosophy of “Attending to all students with parental care, support, and guidance” continues toward teaching excellence and is favored by many.

President Lee noted that MCU’s educational outcomes have been affirmed by society. MCU was commended for its self-study and granted re-accreditation with MSCHE for 10 years in 2016. This is the maximum re-accreditation term granted among U.S. accrediting entities. MCU remains the first and only U.S.-Accredited University in Asia. Our School of Management speedily earned accreditation with the Association to Advance Collegiate Schools of Business (AACSB) in 2017. The 2017 Times Higher Education Asia University Rankings ranked Ming Chuan among the top 300 universities in Asia. These achievements prove that MCU effectively promotes excellence, professionalism and internationalization. 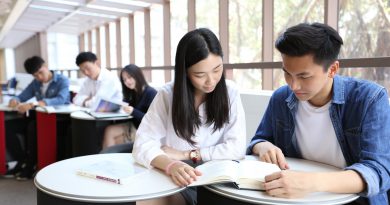 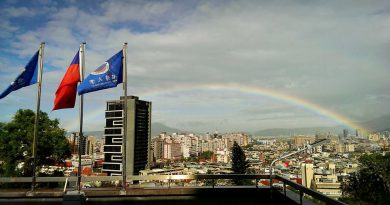