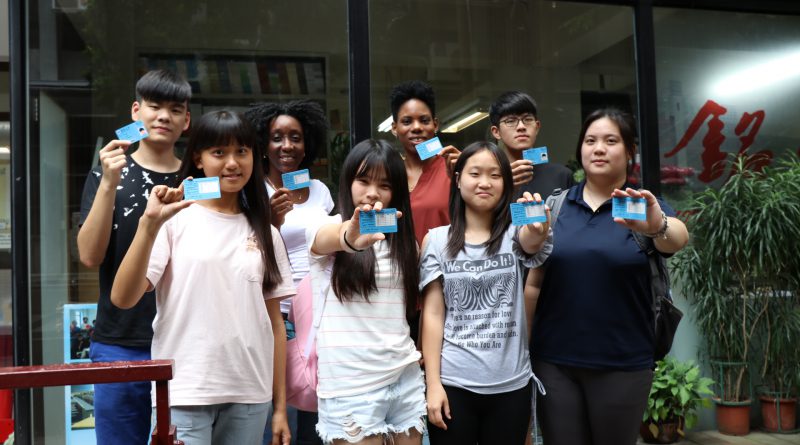 Recently, the declining birthrate has affected the higher education institutions in Taiwan. However, MCU is successfully meeting the challenge with 100% enrollment rate and high registration rates. The 2017-18 registration rate is 97.16% (as of Sept 25) higher than the 97.03% in 2016-17.

President Lee noted that MCU’s educational outcomes have been affirmed by society. MCU was commended for its self-study and granted re-accreditation with MSCHE for 10 years on June 24, 2016. This is the maximum re-accreditation term granted among U.S. accrediting entities. MCU remains the first and only U.S.-Accredited University in Asia. Our School of Management speedily earned accreditation with the Association to Advance Collegiate Schools of Business (AACSB) on July 25, 2017.The 2017 Times Higher Education Asia University Rankings ranked Ming Chuan among the top 300 universities in Asia. MCU attracts students and parents with its educational outcomes through promoting excellence, professionalism and internationalization, and its visits to senior high schools, along with camps for senior high students over many years. 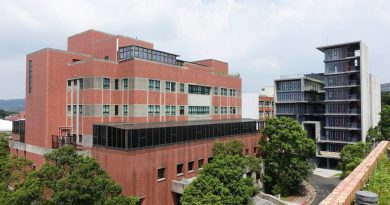 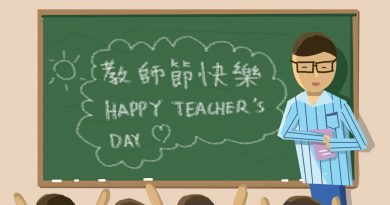