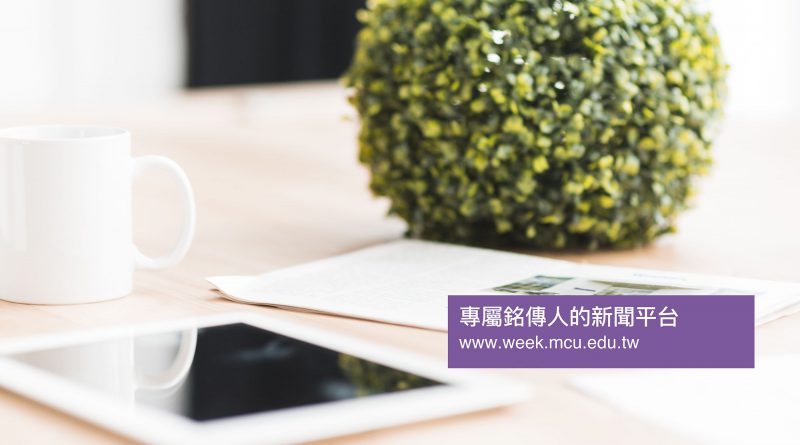 by Sandra Chen This year, Ming Chuan University will celebrate its 57th anniversary with a series of celebratory events in March. The first event is the Academic Symposia being held on March 14. On that day, hundreds of academic papers will be presented on Taipei campus, Taoyuan campus and Jihe Complex to show the strong research capacity of MCU faculty and students. The second event is the 57th anniversary celebration program held at the Second Gymnasium on Taoyuan campus on the morning of Saturday March 22. During this day, employees who have served at MCU for 40, 30, 20 and 10 years will be recognized. Moreover, this year is also the 20th anniversary of Taoyuan campus. A retrospective video will be presented so that everyone can appreciate the developments over these 20 years. Also on March 22, the creative cheerleading dance competition will be held on the 3rd floor of the Taoyuan Campus Gymnasium. 32 departments from different locations will perform after long weeks of practice. Will the School of Communication win the championship for the second year in a row? As for the students at Kinmen branch who come across the ocean to participate, what kind of performance will they bring us? If you would like to find out the answers to these questions by watching the performances live, take your seat in at the venue as early as possible. Everyone at Ming Chuan is looking forward to see the highlights of the 57th university anniversary. You wouldn’t want to miss out! See you there!