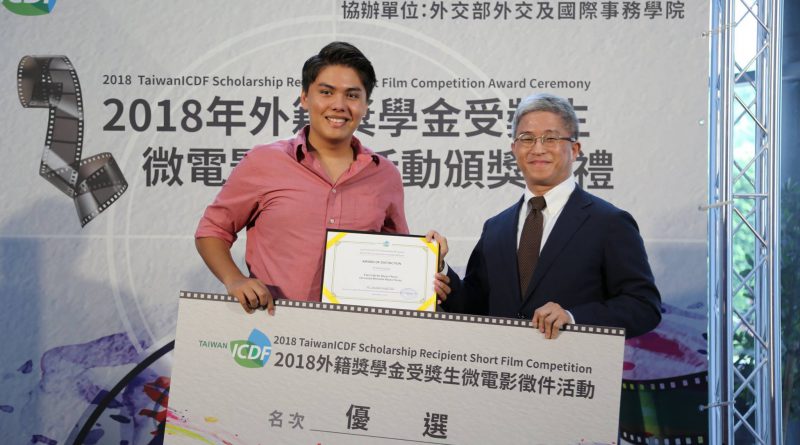 The short film contains seven tips for foreign students living in Taiwan for the first time, which includes MRT etiquette, correct use of chopsticks, work permit application, and so on. So closely related to daily life, this interesting film was awarded a Prize of Distinction in the 2018 Taiwan ICDF Scholarship Recipient Short Film Competition. 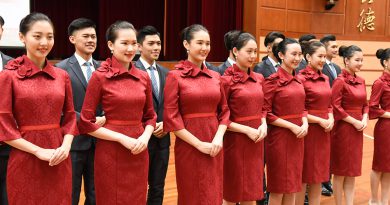 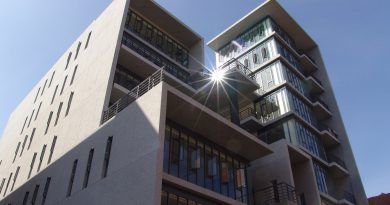 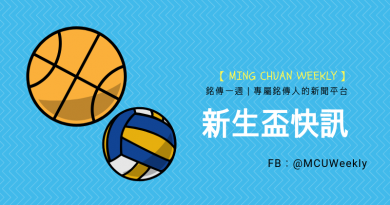