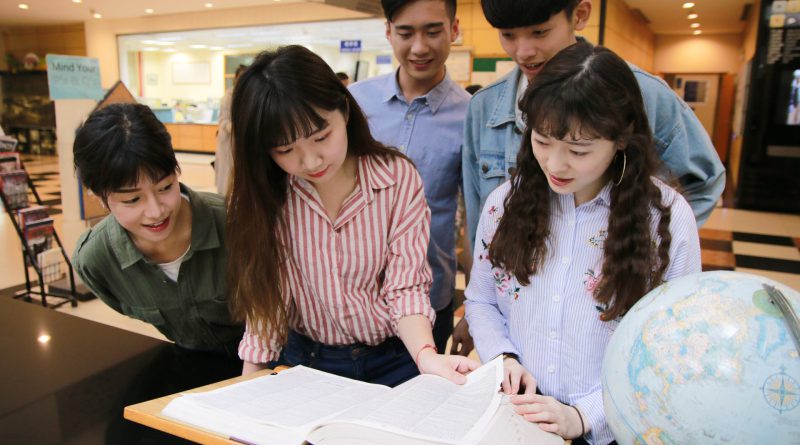 All administrators are required to have English communication abilities in order to build up a bilingual international campus. In terms of organization, Division of International Education and Exchange, Office of International Student Service, Mainland Chinese Education and Exchange, Overseas and Mainland Chinese Student Service Section, as well as Southeast Asian, Cross-Strait and Overseas Student Institute were established to help overseas students to fit into campus life.

In addition, under the leadership of President Chuan Lee, manpower, as well as other international and educational resources were integrated to facilitate international exchange activities and promote the internationalization of MCU so as to upgrade Ming Chuan’s global image and visibility.

Ming Chuan embarked on an accreditation process with Middle States Commission on Higher Education (MSCHE) in 2006 and was first accredited by MSCHE on November 18, 2010, then was re-accredited for another 10 years in 2016. With this accreditation in hand, MCU has continued to bolster foreign languages’ competence and promote cross-cultural education collaboration and other activities. These continue to effectively improve education quality.

Moreover, MCU has been closely collaborating with Saginaw Valley State University in Michigan of the United States, now having set up a MCU-Michigan location, offering two Masters’ programs, to build up MCU’s reputation in the U.S. This joint venture embodies the Ming Chuan education philosophy of “localization of global knowledge and globalization of local knowledge.” 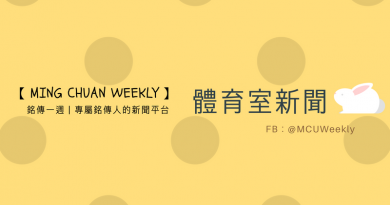 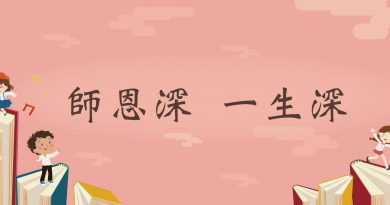 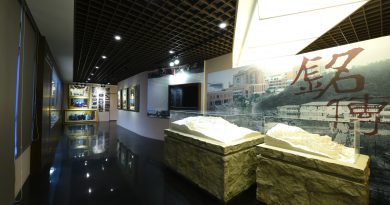