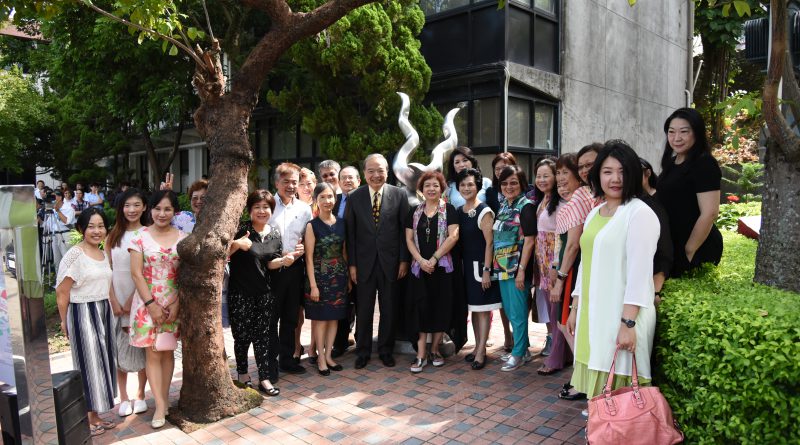 Weini Wang, Curator of Fong Yang Art Museum and Chair of MCU Alumni Association in Taipei, generously donated an artwork titled Flying to Ming Chuan University that Arthur Yang completed in 2002 for MCU 60th Anniversary. The unveiling ceremony was held on October 6, 2017 in the garden next to the Administration Building on Taipei Campus. “Wings of Liberty” is made of stainless steel, which is to bless MCU with prosperity, teaching excellence and international reputation, and that all MCU students may study abroad as they fly into the world. 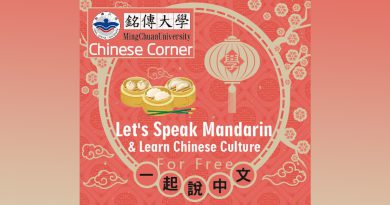